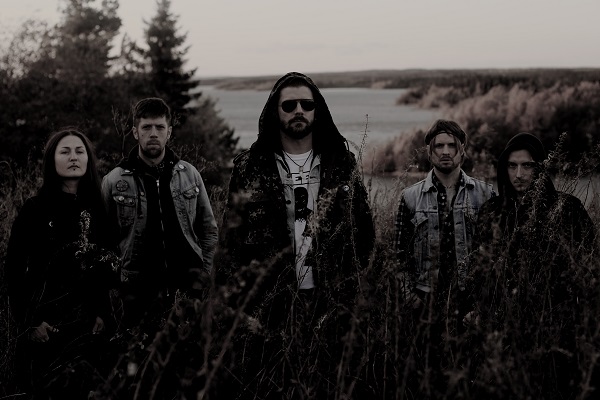 The relentless hardcore outfit Riwen is part of the “HardFall” roster and is currently premiering their first single titled “Hades Trail”. This is hardcore as it was meant to be. Fast, aggressive and brutal from start to finish.

Let this raunchy bit of sonic destruction force itself into your life as Riwen is here to set the standard for Scandinavian Hardcore!
The premiere is hosted by FUZE Magazine, Metal Hammer Norway and Metal OBS