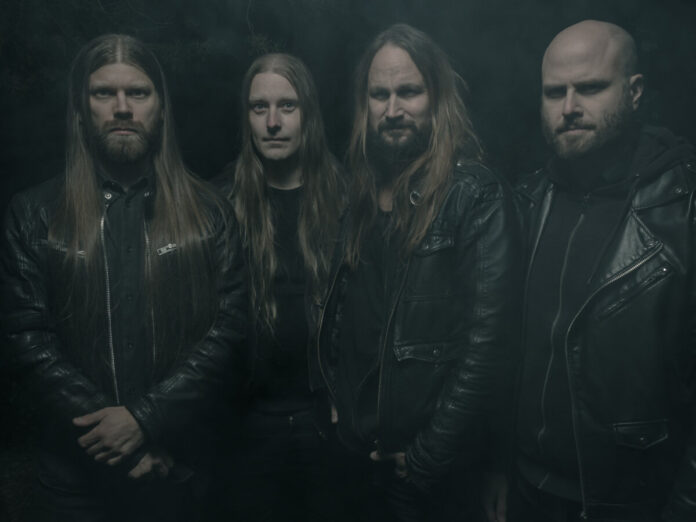 Sweden’s Moloken launch a music video for “Hollow Caress”. Released as a single from their 2020 studio album “Unveilance of Dark Matter”, “Hollow Caress” offers modern hardcore influenced metal combined with overloads of melodies and despair. The single is now available with a video, made by 3D artist Josefin Jonsson/ Pastelae. Besides the new video, Moloken also presents new shows in Scandinavia, dates below.

Kristoffer Bäckström Moloken on “Hollow Caress”:
Hollow caress is a song about my feelings of constant defeat and trying to reach the surface but always knocked further down, making me drown mentally over and over again. But where there is death, there is new life. Some struggles are ment to be lost… it was the beginning of the end.

“Unveilance of Dark Matter” was released on The Sign Records in 2020. Get the album on LP/CD:
https://freighttrain.se/moloken/
https://moloken.bandcamp.com/album/unveilance-of-dark-matter