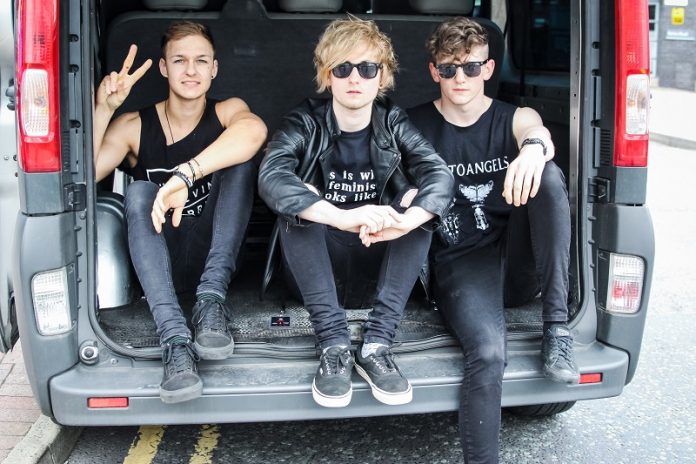 It may still be winter outside but Summer City are here to bring you a lot of sunshine. Hailing from the North of England, the three-piece alternative/electronic rock band from York have an impressive list of musical conquests under their belts. The 21 year olds are hoping to further establish themselves in the UK. To this end, Summer City have announced they will be heading out on tour in April.

Catch Summer City at the following dates with Elessar, Waiting For Hollywood and Royals: