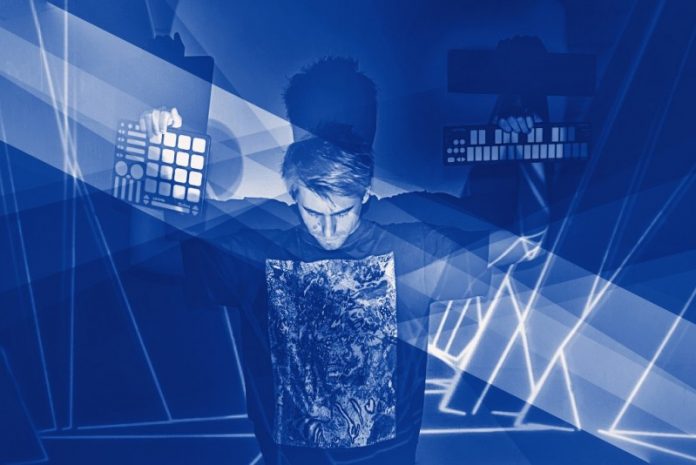 French electro-metal artist and producer, THE ALGORITHM, has today unveiled a brand new video from upcoming album Brute Force (April 1, FiXT Records) and opened album pre-orders. The first 128 pre-orders of Brute Force bundles from The Algorithm’s merch store will receive a deluxe version of the album – a unique MIDI rendering on floppy disk! 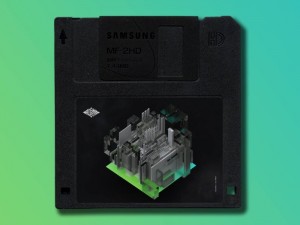 THE ALGORITHM mastermind Remi Gallego once again delivers an impressive mash of metal sub-genres with techno, synthwave and sheer lunacy, whilst exploring sonic extremes and depths further than ever before. Having refined his craft since 2014’s highly acclaimed Octopus4, Remi’s work on Brute Force has added maturity and seamless cohesion that further affirms THE ALGORITHM sound that is uniquely his own.

Acclaimed world-wide, THE ALGORITHM received the Metal Hammer Golden Gods Award for “Best Underground Act” in 2013, has performed at key festivals including Download Festival (UK) and Big Day Out Festival (AU), and has toured alongside Enter Shikari, TesseracT, The Qemists, and more.

BAND OF THE DAY: THE FADES

BAND OF THE DAY: WOLF RD