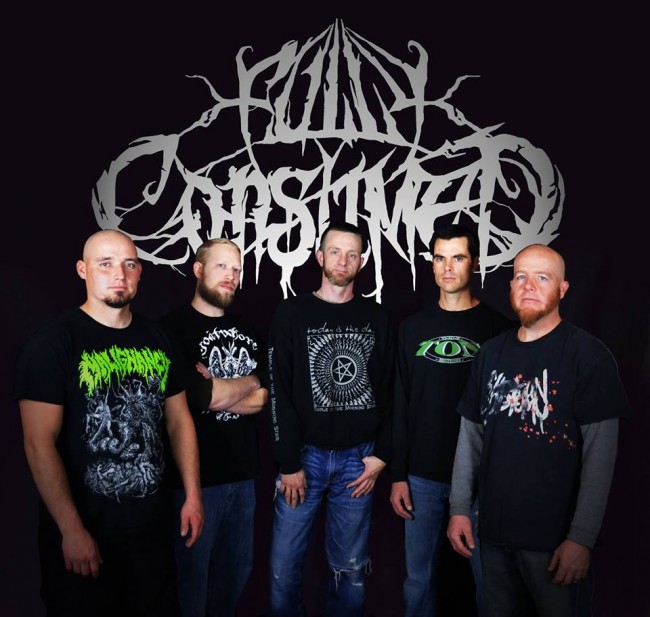 Committed to producing original, genre pushing Metal, Fully Consumed lets their music speak for itself on their new offering entitled “Incendium”. Fully Consumed puts a refreshing take on songwriting by playing music that they want hear. Arrangements are fast, heavy, brutal, fluid and combine an innovative mix of technicality and groove to create a unique blend of Death Metal.

Featuring members of Year Of Desolation (Prosthetic Records) and TON (Ossuary Industries) Fully Consumed emerged onto the scene with high class musicianship and an original fast, furious and chaotic style with a dedication to destroy. Decibel Magazine was quoted as saying “Fully Consumed crush, kill and destroy with admirable pep and conviction” about the band.

A quick unpolished version of this new album “Incendium” was released in 2014, but the band was unhappy with the quality and felt it inferior, so the band has now “reissued” this new version. Riddled with acrobatic guitars, punishing bass lines, explosive drums and inhuman vocals. This version of Fully Consumed “Incendium” shows the world that original music is alive and slaying! 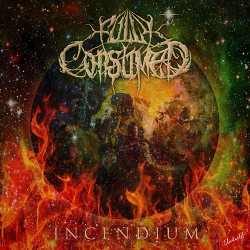