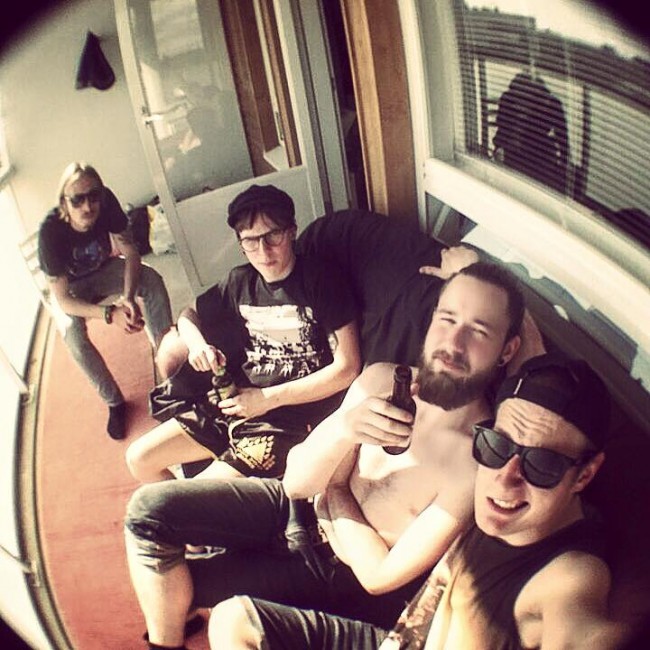 Finnish band who’ve played with the likes Weedeater and Blood Ceremony have an album out…..

“We are a band called renate/cordate from Oulu, Finland and we play aggressive psychedelia.” so say the band via email to MVM.

So here’s what we know: renate/cordate started in 2009 as an instrumental post-rock/kraut-band, but since then the band have been drifting more towards the territories of post-metal, space-rock, doom and shoegaze.

As they explain: “After releasing our s/t EP in 2013 our music has become heavier and more aggressive over time,but the cleaner and spacey parts have also remained as a core theme in our music. In our songs calm and psychedelic soundscapes evolve into massive fuzz-driven explosions. Over the years we have opened up for Blood Ceremony, Weedeater and Naam from North America and taken part in various psychedelia festivals of Finland. Playing shows has always been a very important part for the band as we consider ourselves first and foremost a live band.”

Breathe Plastic records from the Netherlands will be doing a very limited tape release of the album that is already available to order.