Growl And Bear It 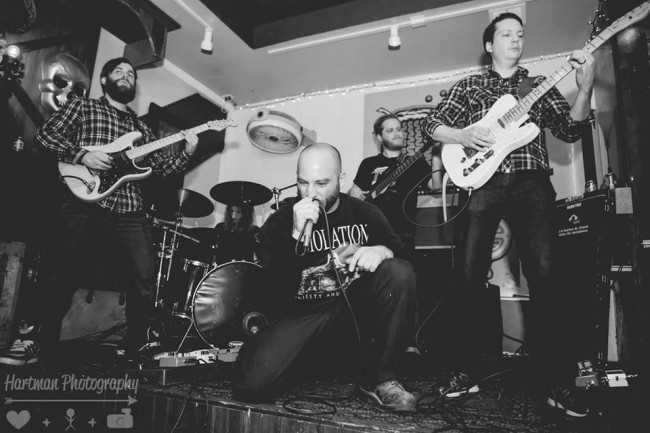 Haunting, swirling, minimalist and progressive at the same time, Richmond, VA’s BEARSTORM and their album “Americanus” retains the oft-mocked “grim and frostbitten” vibe while simultaneously expanding into infinite horizons.

Their first release on Grimoire Records, BEARSTORM “Americanus,” spans 36 minutes.
BEARSTORM formed in 2008 by metalheads with backgrounds in classical and jazz performance as well as country and old time music, say the band: “The goal has always been to push outwards on the normal limits of writing, performing, and storytelling.” 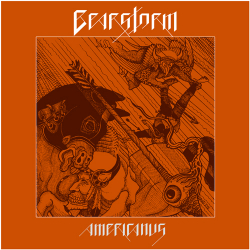 Previous article
Get On Top And Get Topless
Next article
Featured Band: Sator