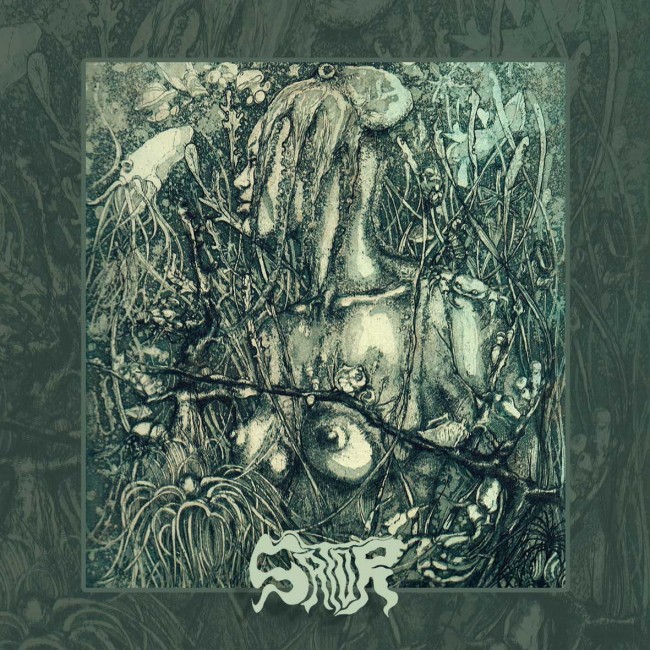 Sator (sower, producer, father in Latin) creates the word Saturn, the divinity, whom was told that one of his children would have dethroned him one day. So he decided to devour all his progeny.
The process of making ancient gods (and all their very little divine flaws) human gave us the hint for the name of our band. We imagined it as a symbol of our society that devours itself for its personal interests.
Thanks to their many influences, from Black Sabbath, Pentagram, Saint Vitus to Eyehategod and Neurosis, but also psychedelia and krautrock, they play a very personal and unique kind of doom/sludge.

Their self-titled album was recorded in February 2014, self released in cassette version in early 2015, and now Taxi Driver Records will release the limited edition 12″ vinyl record on July 18th. Heavy, dirty, gloomy and obsessed tracks accompanied by an obscure and deep voice that gives no hope.

Previous article
Growl And Bear It
Next article
No Solution