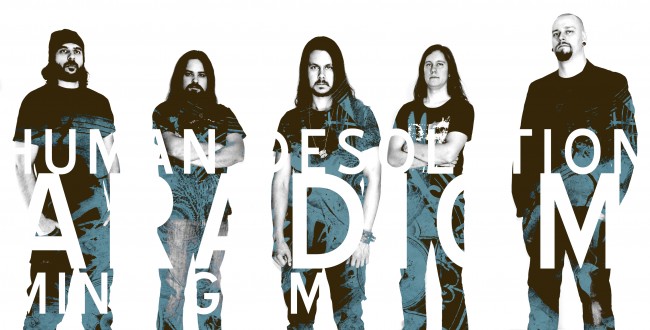 Meet the band who will rework your taste in sonic pleasures with a canorous punch to the auditory cortex….so they say

The story of Human Desolation began in late 2007 when former black metal band mates and Finnish
compatriots Kristian Reunanen (vocals) and Miika Hakomäki (drums) decided that they, mainly due to
musical boredom, wanted to create a more interesting style of music.

This was soon brought out in the lyrics as well as reflected in the conceptual vision of what the band was going to become. 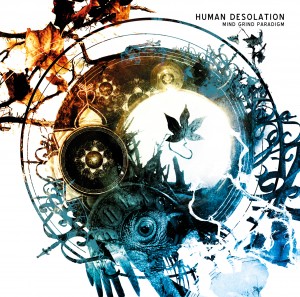