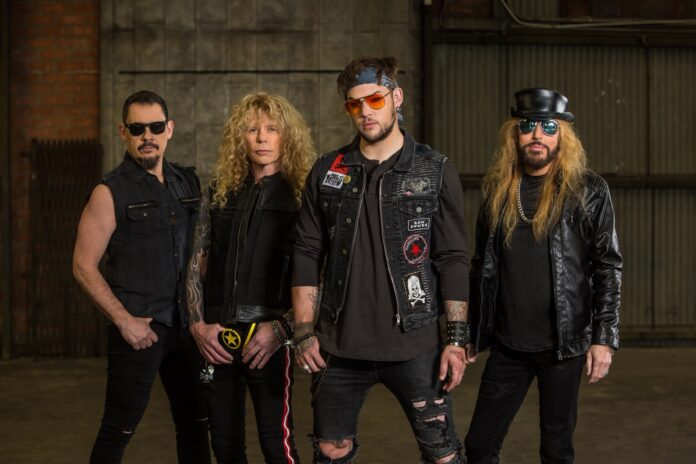 Frontiers Music Srl are pleased to continue their partnership with James Durbin as the US singer continues to wave the heavy metal flag with his new group Cleanbreak. Guitarist Mike Flyntz of Riot V plus the Stryper rhythm section of bassist Perry Richardson and dtummer Robert Sweet complete the band line-up. A debut album entitled ‘Coming Home’ will be released on 8th July, with the title song available as its first single and video from today.

Following Durbin’s well received solo record ‘The Beast Awakens’ (under the moniker ‘Durbin’), he was eager to explore further opportunities within the Frontiers family. His aim was to craft an album that paid homage to the more traditional American heavy metal sound of acts such as Riot and Fifth Angel. Flynta was therefore an ideal choice of collaborator considering that he has been a member of the former since 1989 (the group changed its name to Riot V almost a decade ago). Given Stryper’s ongoing heavy metal legacy and recent studio albums being the heaviest of that band’s career, their rhythm section were also an ideal pairing to get involved. Underrated players in the genre, they shine as brightly in Cleanbreak as they do in Stryper.

Raise your fists and/or get ready to play your preferred air instrument of choice, because ‘Coming Home’ is primed to be part of this summer’s anthemic metal soundtrack