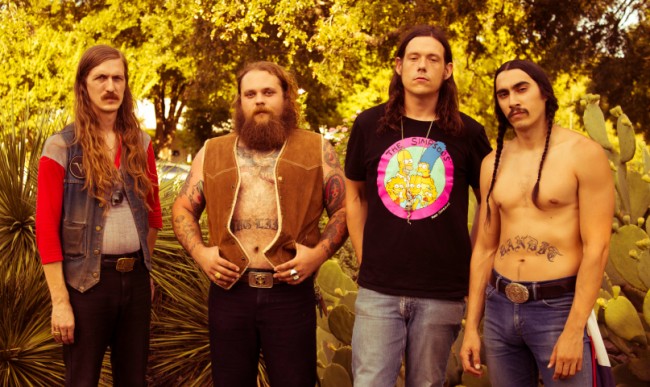 Andy loved it last week – now you can hear it

Talismana by Sweat Lodge was  released in the US on 7th August and worldwide on 10th August through Ripple Music.

Stream and share it with Consequence of Sound here:
http://consequenceofsound.net/2015/08/stream-sweat-lodges-heavy-hitting-debut-album-talismana/

The band also take the road throughout August and September on a short US tour (see dates below).
Sweat Lodge on Tour (venues TBC):