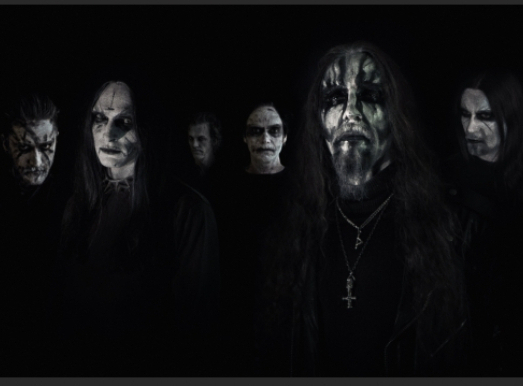 KING on the upcoming album: “It contains 9 tracks which will define a new and improved sound. We’ll keep you posted on the development!”

Both King and Baard are recently announced part of the Abbath line-up.