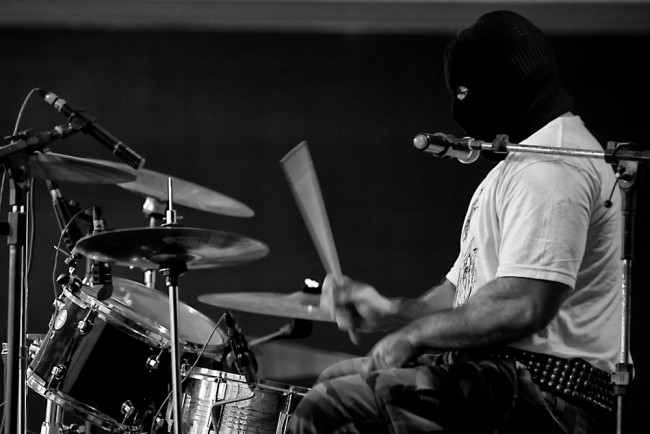 Brutal Brazilians want to destroy everything

The self styled Brazilian War Machine was created in 2004 and say they can be explained as:
RAVENDARK´S – The plague which devastates and humiliate;
MONARCHAL – We play hymns as the primordial ones;
CANTICLE – The instrument to spread our art.

They add: “We are the plague which devastates everything. We sing chants of war on behalf of our ancestors!”

Join in the bunker of RMC on facebook: https://facebook.com/metaldeguerra