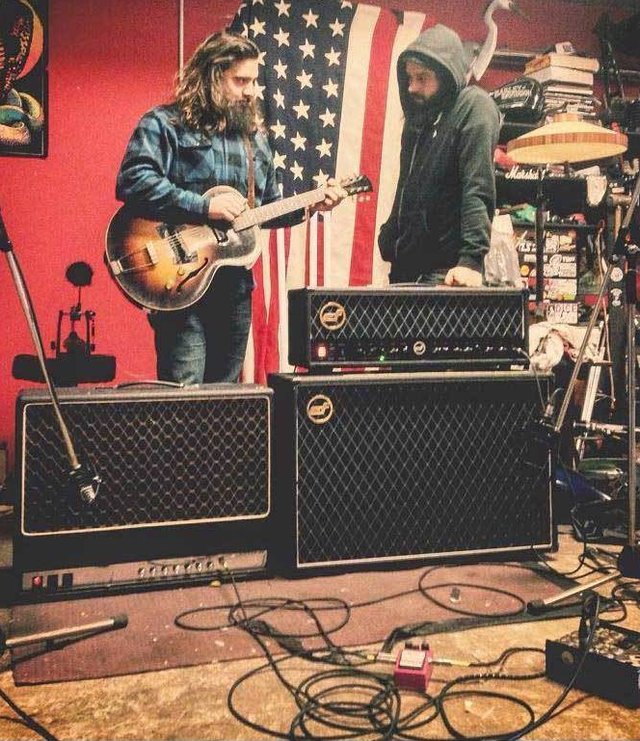 It’s not surprising that The Picturebooks recorded Imaginary Horse in the same garage where they regularly refurbish and repair motorcycles and choppers.

The German duo — Fynn Claus Grabke [vocals, guitar] and Philipp Mirtschink [drums] — capture a raw, rich, and real energy befitting of the room’s natural reverb, industrial aura, and spiritual spark. Utilizing gear Fynn’s dad Claus had accumulated over years as a record producer and musician, the band had two independent releases in Europe before signing to RidingEasy in 2013.

The pair has played many major European festivals while also touring relentlessly, including stints with Eagles of Death Metal, International Noise Conspiracy, Spinnerette and more. Imaginary Horse was released on LP, CD and download via RidingEasy Records on January 21st, 2015. 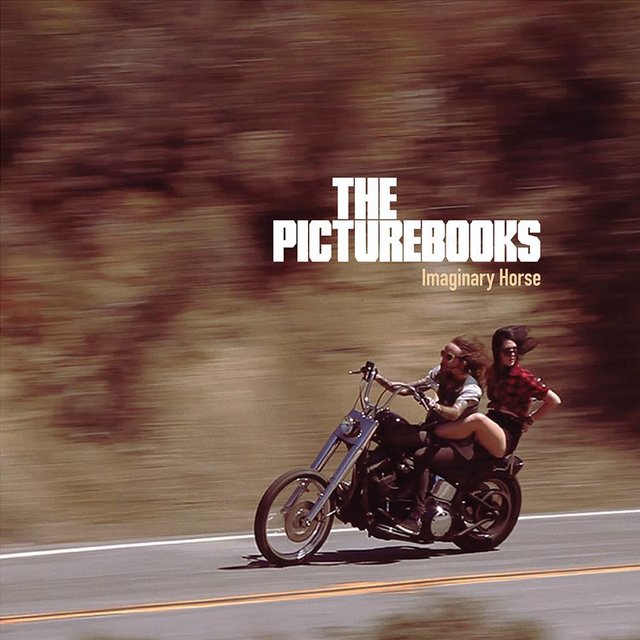