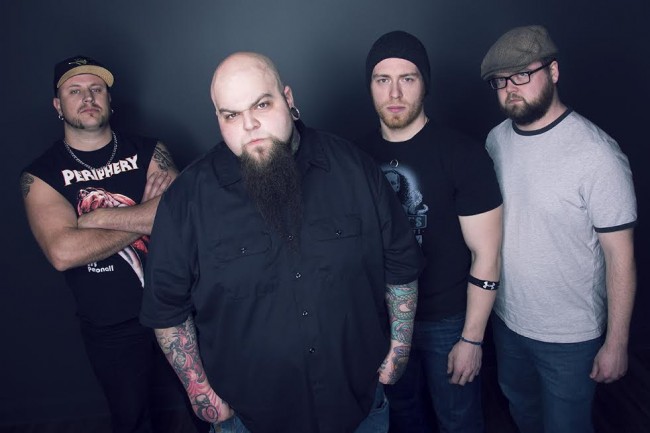 Exes For Eyes Want A Hug In The Pit

Challenging fans and the metal community last year to help a fully independent band reach Platinum status by selling one million digital copies, Toronto, ON based metal outfit EXES FOR EYES have a new task for fans to create on epic huge crowd hug similar to Devin Townsend’s during Wacken 2014 while the band performs at this year Heavy Montreal on the Blabbermouth stage on Sunday, August 9th at 1:30pm EST. To date,EXES FOR EYES as sold over 14,000 digital copies (with that number growing everyday) since release their new album ‘Tongues Like Figure Eights’ on December 9, 2014.

The band has posted a video message to fans,  plus have asked that fans tag on social media #HEAVYMONTREALHUG to spread the word.

To get your digital copy of ‘Tongues Like Figure Eights’, please visit the following link here and watch #THEPLATINUMPROJECT promo video here.

‘Tongues Like Figure Eights’ was produced by EFE guitarist Dave Sheldon to follow up 2011’s debut album ‘The Amsler Grid’ and features eleven assaulting tracks that include guest appearances by Bjorn Strid of Soilwork, Lisa Sinner of Out of The Ruins and Dominic Cifarelli of Chronicles of Israfel\Scars On Broadway. 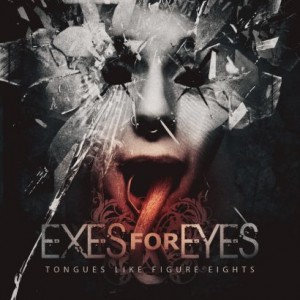 3) I Will Stand My Ground

9) Shot In The Dark ft. Dominic Cifarelli (Pulse Ultra/Scars On Broadway/Chronicles of Israfel)