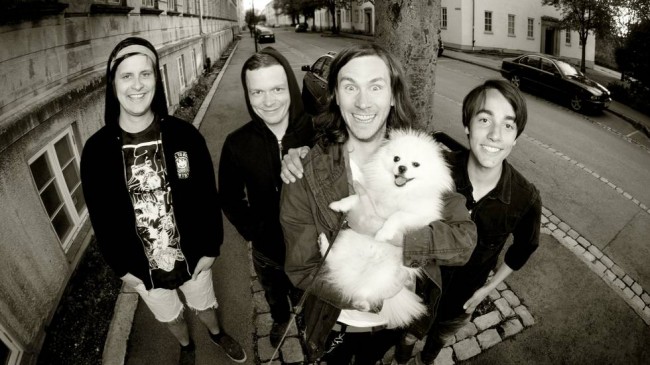 The group first made a name for themselves in winter 2010 by winning Zoom (NOR band competition for unsigned acts). The band, who admire the 90 ́s hero MacGyver so much that they named the band after the series, has toured both Norway and Europe and played at important festivals in Norway like by:Larm and Pstereo festival.

This is what has already been said about Jack Dalton:

“First track “Inherit Repetition” is for me already a near perfect masterpiece, where it alternates between industrial machine drums, hardcore elements and evocative post rock breaks.” – Adresseavisa ( NOR newspaper)

“Past Swallows Love” is set to release on the 14th of August.