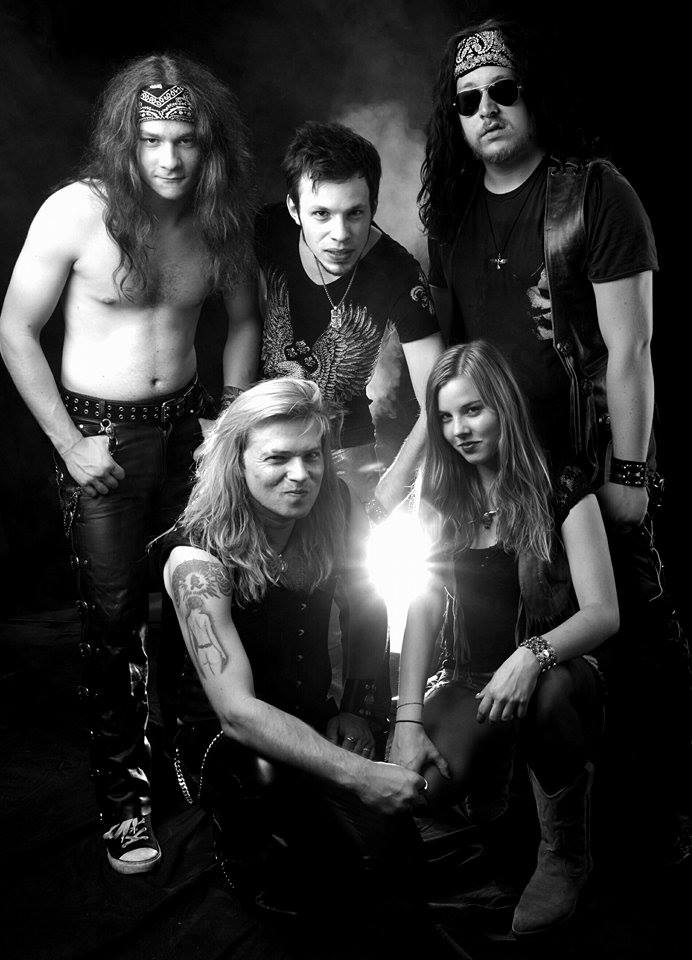 First Bite” is 100% STRANGELET, self-written, self-produced (Jonas on keys is also prospective sound engineer and producer; it is our own designed artwork; our heart-blood and it´s completely self-paid. Just the ultra professional mastering was done by Stem Masters Munich (J.B.O., Fiddler´s Green…).

According to the bands Steffan, the record is about: “Riskin´ it all.” He adds: “We – as an unsigned, hungry but still not very noticed band- have to rely on reviews and support from the press, fanzines and online-fans. This is the hard reality of playing in a rock band in the year 2015.”

The album and merchandise (shirts) can be ordered directly from the band and at CD BABY worldwide.