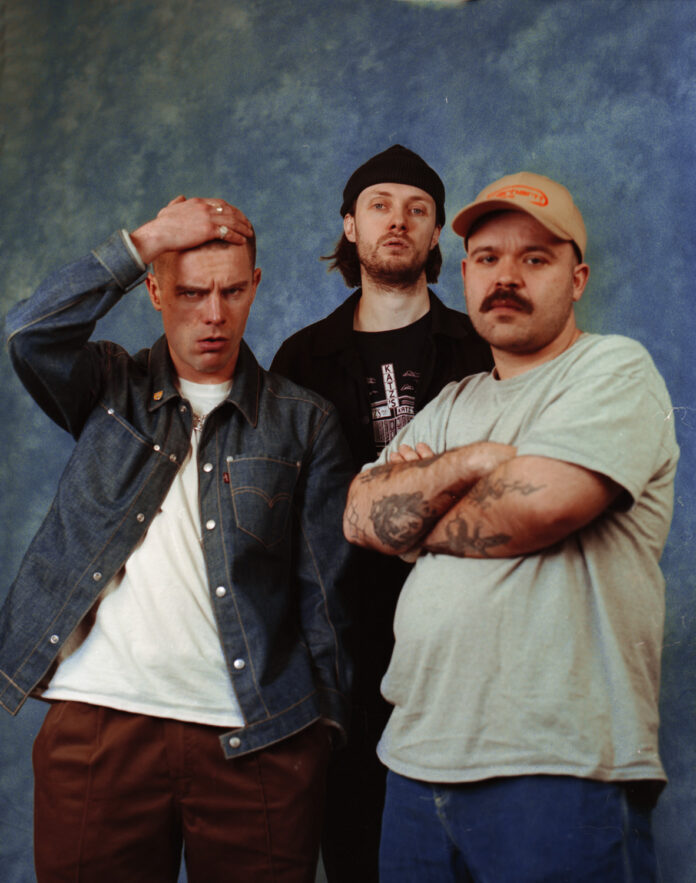 ollowing the singles release earlier this week, PUPPY have today released the video for ‘Shame’, following on from its world exclusive premier with Revolver Magazine yesterday, Thursday 3rd March.

The 4th single to be taken from the bands forthcoming new (2nd) album ‘Pure Evil’, ‘Shame’ follows both ‘The Kiss’ (currently zooming past 100,000 streams on Spotify) and the Brooklyn Vegan approved ‘…And Watched it Glow’, and shows a different side to PUPPY, with its sombre and spooky tone – which the video perfectly captures.

As the band explain – “In the studio, we as a band were all really excited about the song ‘Shame’, because it kind of presented the perfect distillation of what PUPPY are all about; big, dramatic musical themes built around a more vulnerable, introspective core. It’s probably one of the more sad songs we’ve put out, but also has this powerful bass & drum groove, with duel, harmony guitars that sound a bit like Randy Rhoads era Ozzy, played by an over excited teenager in their bedroom.”

“It felt important to approach the video in a similar manner – to present grandiose imagery in a way that still felt raw & a bit sad. For our album, ‘Pure Evil’, we’ve tried to utilise an aesthetic that feeds off lo-fi fantasy imagery and cosplay subcultures; nestling ourselves & our album into a strata of geekdom that projects out into multiple alternate realities, from the lugubrious comfort of your own bedroom. ‘Shame’ kind of feels like a neat crystallisation of these ideas. We filmed it with our drummer Billy’s 8-year-old brother Sonny and both we & he are all very excited to finally put it out.”

The band also this week launched pre-orders for the forthcoming ‘Pure Evil’ album. Due on May 6th, pre-orders launched today include very limited vinyl runs, CD, cassette tape, album merch and a PUPPY ‘Pure Evil’ candle. You can see all of these items and pre-order the album HERE or pre order digitally HERE

“We are also very excited to say vinyl pre-orders for our new album “Pure Evil” are now live. Buy them for yourselves, loved ones, and even sworn enemies that you’re looking to bury the hatchet with. You could also throw an exclusive t-shirt or scented candle into the mix to enhance your listening experience even further.” – PUPPY

Live wise, the bands UK headline tour for May 2022, which includes the shows previously postponed from their December 2021 tour, is currently on sale. The band have also just been announced on this summers 2000trees Festival (via Kerrang! as part of this years ‘7 Days Of Trees’ roll out) and will be playing at Outbreak Festival in Manchester at the end of June as well.

The full list of PUPPY May ‘Pure Evil’ headline dates are below,
supports are still TBA:

Any fans that had already bought tickets to any of those postponed December shows, they are useable and applicable at these dates and shows (venue and town/city specific).

‘Pure Evil’, the new album from PUPPY is out on May 7th through Rude Records,
pre-order the album on all formats – HERE (digitally)/ HERE (physically)