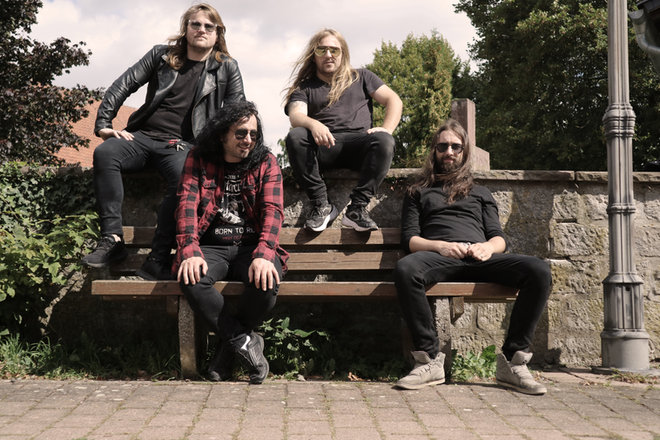 “This song is a whole heap of mixed emotions for us, it’s meant to sound upbeat and hopeful while also discussing the end of the world. We wanted to keep writing and making music through the pandemic even though we couldn’t physically get in a room together. We started recording this track a year ago and with every breaking news event, the song seemed to become more and more relevant. We’re simple folk, we just want to get back on the road and do what we do best. Drink Beers, Smash Ears” says singer Brad Marr.

To promote the new track, the band have announced several festival and headline shows in the UK, Europe and an Australian tour alongside hard rock heavyweights Buckcherry and Fozzy.

The high octane rock n rollers from Oz have also been working on their 4th album slated for later in the year.