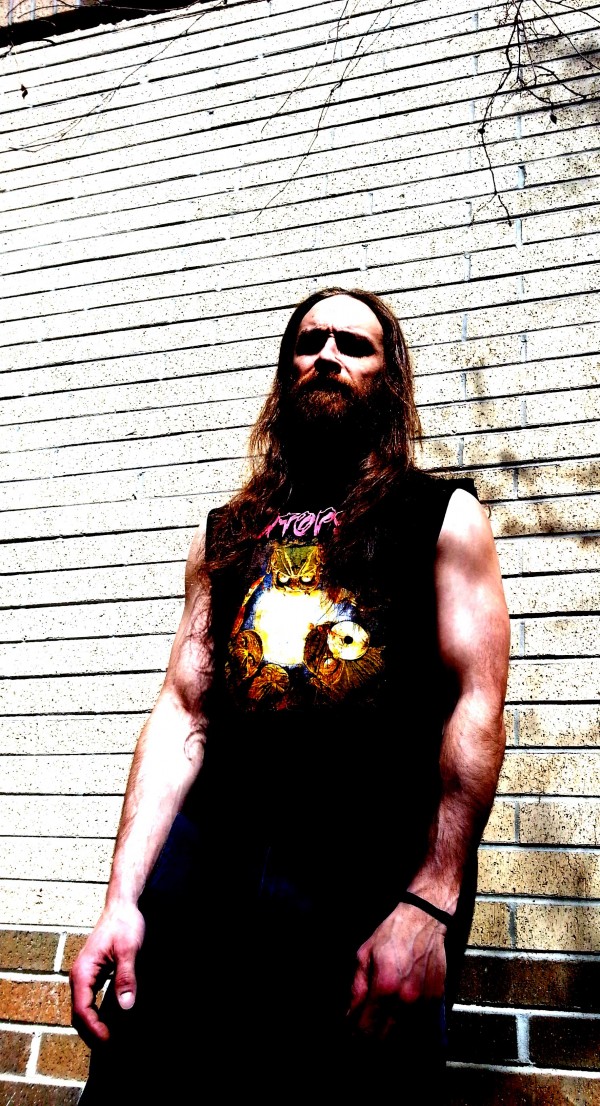 Bladecather’s Obverse EP has a primarily orthodox, almost primitive Death Metal sound/structure and hints of technicality. It’s a fucking mammoth, well written chunk of dark and twisted death, by a guy who can play the hell out of his instruments. Every riff is blazing fast and incredibly addictive, so much so you’ll surely run through this EP three times in a row without difficulty.

After the demise of the decade long musical excursion known as Njiqahdda, main songwriter E. had a burning desire to create the heaviest, most crushing music that he could. In that desire, Bladecatcher was born. Created in late 2014 (and recorded in 2015), the debut “Obverse” showcases uncompromising, unapologetic and utterly crushing death metal. Unchallenged cosmic Slam/Death from Colorado.