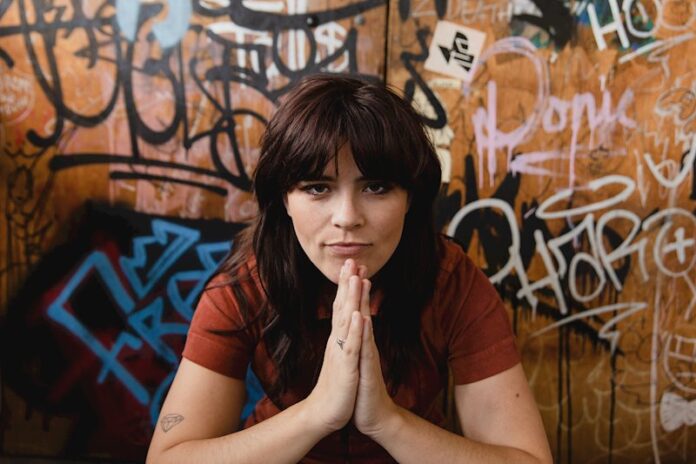 “Firefly” the feature vocal tune, is also accompanied by a “B” Side (in the form of a companion piece) “Firefly” the instrumental version.

“Firefly” was inspired by the nearby rainforests of the Gold Coast Hinterland in Australia, the song recorded at a time when the worlds mood was lifting post lockdowns.

Cut to Earlier in 2022 , Blake Thornton and Matthew Gilsenan, two surfing mates from Maroubra Beach, Sydney, premiered their lifetime labour of love, the full length feature documentary “Chase That Feeling“. The film charts the adventurous journey of two childhood friends, who since young boys aspired to one day travel the globe, in search of a utopian wilderness experience.

Now men, Blake and Matt undertake the trip of a lifetime, traversing from Asia to New Zealand, Tahiti to Canada, Alaska and Iceland, challenging each other, while coexisting with an unpredictable, confronting and magnificent environment. All the while holding down everyday responsibilities like most of us. From the tropics to polar ice caps, the two intrepid thrill-seeking travellers, showcase adrenaline fuelled action, roaming the planet, capturing the awe and might of nature, fierce and raw. The result was a film that is menacing and sublime, a celluloid romance of danger and untamed natural wonder.

“Chase That Feeling” had a successful major cinema and theatre release and has been critically acclaimed at international film festivals. The movie is now available to stream on digital platforms worldwide and has been heralded as one of the worlds most epic and relatable adventure films.

Ella, Blake and Matt were introduced to each other via Ella’s manager, Stevie Barr.

It was then discussed between the parties, the potential alignment of each other’s creatives: song meets film. The vision being the joining of artistic forces of soundscapes and landscapes. All agreed that by taking the spirit of Ella’s new song (created and energised by Mother Nature) and combining it with the majestic archival footage from the film “Chase That Feeling” that there would be a unique spiritual alchemy between the two projects.

As the world recovers from its wounded state, Ella‘s music, blending with Blake and Matt‘s imagery, is a collaboration, that’s timely reminder, to leave the lounge room and pursue your dreams and “Chase That Feeling“.Stream/buy ‘Firefly’HERE

ABOUT ELLA FENCE
ELLA FENCE – singer-songwriter, virtuoso musician, sonic adventurer.
Ella‘s music is heralded by many, including being nominated for Australian Women In Music “Best Development Artist” in 2019. As well, Ella has accumulated 8 Gold Coast Music Award nominations (having won 2) and was a finalist at 2019 Carol Lloyd Award.The cherry on top is Ella has amassed over 4 million streams of her music on Spotify.
Ella‘s teamed up with local Australian and American producers to create an unfolding body of work that embraces a renewed interest in guitar based rock ‘n’ roll mashed with avant-garde. It’s a demonic sonic blend.
Ella‘s music disturbs the comfortable and comforts the disturbed.
She breathes life into sonic art that transcends trivialities and the mind numbingly banal. Her bad-ass rock aesthetic is a mean “1000 Yard” stare, with guitar swung low.
Ella tours relentlessly. In the time honoured tradition of classic Australian rock bands like AC/DC, she is not work shy.
She is not afraid to take her music to the streets, performing constantly throughout the country winning hearts and minds of appreciative audiences. In the dark world of clubs, bars and pubs, she is in the carpets like quicksand.