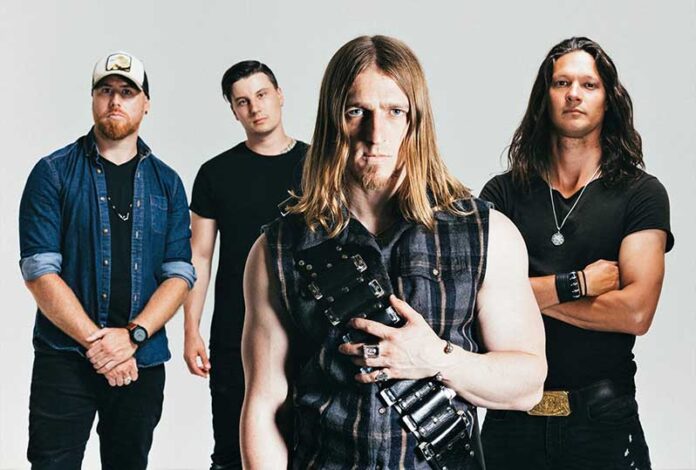 Brighton-based rock band, Bad Luck Friday release Rebel With A Cause, the third single from their eponymous debut album, on Wednesday 18th January 2023. Released by Wilde Fire Records, the single is available to stream HERE.

“Rebel With A Cause is Bad Luck Friday’s unambiguous statement about Britain’s current political climate,” says the band’s guitarist Steve Brook.  “Channeling Rage Against the Machine, the track’s opening riff serves as a rallying call to the disaffected, the downtrodden and jaded alike: get off your rear and get to the front!  It’s big, bold and demands to be heard.”

Previous article
PLENTY TO HEID
Next article
DRESSER TO KILL