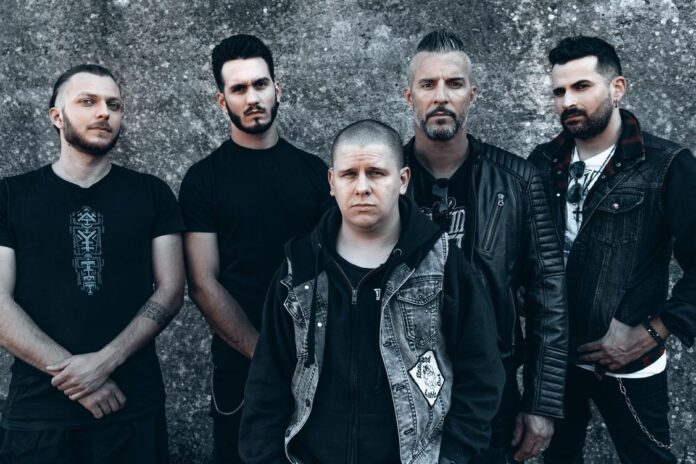 French modern metal band DISCONNECTED have released their album ‘We Are Disconnected‘ today. With their second album, Disconnected pushes their modern melodic metal and prog style to a new level.

The songs of ‘We Are Disconnected‘ cover a wide spectrum of profound and inspired emotions, exhibiting both catchy melodies and heavy riffs. With ever so versatile vocal parts and a very natural and dynamic production Disconnected has found its own sonic identity that made the band immediately recognizable.

From the melody lovers to the most ferocious headbangers, everybody can relate to their music.

The album is available to stream here: https://lnk.fu.ga/disconnected_wearedisconnected

“After two very rough years due to Covid, we are incredibly stoked to be able to present to the world our new album. We’ve given so much in terms of emotion, passion, and determination for this one, we hope you’ll be touched by it“, comments the band.

DISCONNECTED is a modern metal band drawing influences from Gojira, Avenged Sevenfold and Alter Bridge. After playing numerous gigs in France they opened for Tremonti on his 2018 European tour playing a further 24 shows across 17 countries. This expanded the European fan base notably in the UK, Germany and France. Disconnected also supported Mass Hysteria in March and November 2019. Their 2020 single Unstoppable has over 1,5 million streams, and the first single from the album has managed to get more than 300 000 streams in just a few months!

This year, Disconnected will be playing at various festivals, Hellfest, Rockfest and Wacken among others.