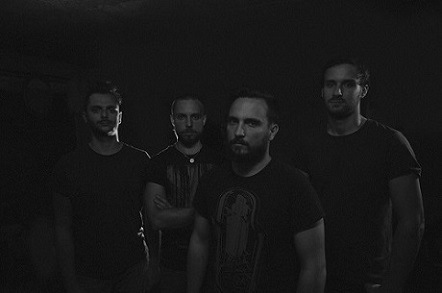 The Prestige – Enfants Terribles from GetBerzerker on Vimeo.

In 2014, the band recorded their second album in order to unleash its new musical creature in 2015…..
For fans of Converge, Every Time I Die, The Ghost Of A Thousand, Norma Jean, Touché Amoré, The Carrier….
Website | Facebook | Bandcamp | Twitter | Shop
Previous article
KING KING, Laurence Jones @The Box, Crewe 12/3/16
Next article
Track By Track: Dan Patlansky – Introvertigo