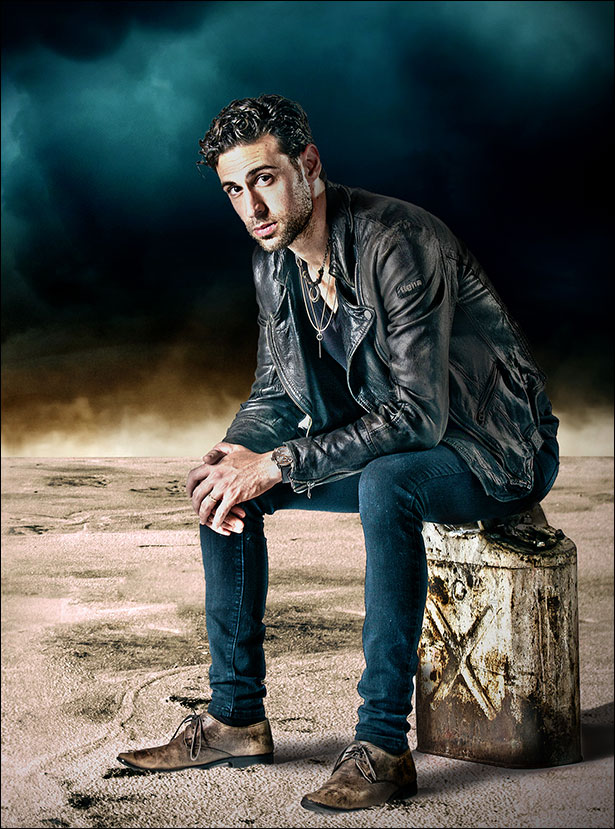 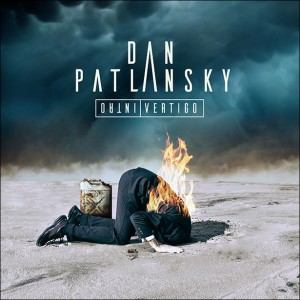 1. Run
A song about running away from mob mentality. The fact is, when people gather in large numbers, their IQ’s tend to drop. They say and do stupid things.

2. Poor Old John
A tongue and cheek story I dreamt up. It’s about a guy’s wife who is unfaithful with a bloke called John, and the things the husband will do to this poor gentleman, when he gets his hands on him.

3. Sonnava Faith
This song is not trying to knock Christianity at all, but rather the greedy people with some form of power within religion, that completely take the piss. Money grabbing, lying muther@#kers.

4. Loosen Up The Grip
A song about how pain and discomfort in one’s childhood, inflicted by other kids, can completely hold you back and choke you, as an adult in the real world. It’s about letting go of your insecurities.

5. Heartbeat
A song from the viewpoint of a homeless man, begging on a street corner. Trying to convince people that he is made up from the same stuff everyone else is made of.

6. Stop the Messin’
A sexy note to a woman, telling her to let loose in the bedroom.

7. Bet On Me
A song about backing myself regarding my gut feel. Taking risks that will hopefully lead to bigger success, even though people tell me it’s the wrong way to go.

8. Still Wanna Be Your Man
The story of many musicians. Trying to find the balance between life on the road and family. The fear of losing your woman because of the road.

9. Western Decay
Remembering better and simpler days in western society in year gone by, and the feeling of the world is rapidly changing for the worst.

10. Queen Puree
A song about my little daughter Sofia, and how such a small person who can’t even speak properly yet, can have such control over adults, namely her parents.