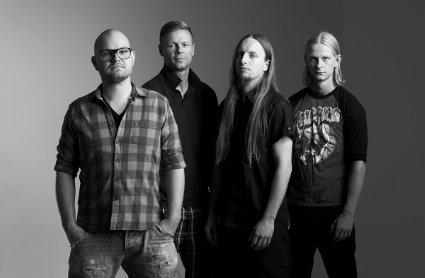 Their debut album “Cinematic Parallels” began to take shape in the spring of 2013, after joining forces with Thorbjørn Jensen (ex. Sickseed) and Rasmus Schmidt (Illdisposed, ex. Corpus Mortale). “Cinematic Parallels” is their version of the scandi metal sound, with inspiration from bands like In Flames, Arch Enemy, Dimmu Borgir, Soilwork among others on the Heavy Metal scene, and Medina, Robyn and Daft Punk on the more commercial scene. This gives Killing Gandhi’s sound a good mixture of short, effective and catchy songs.