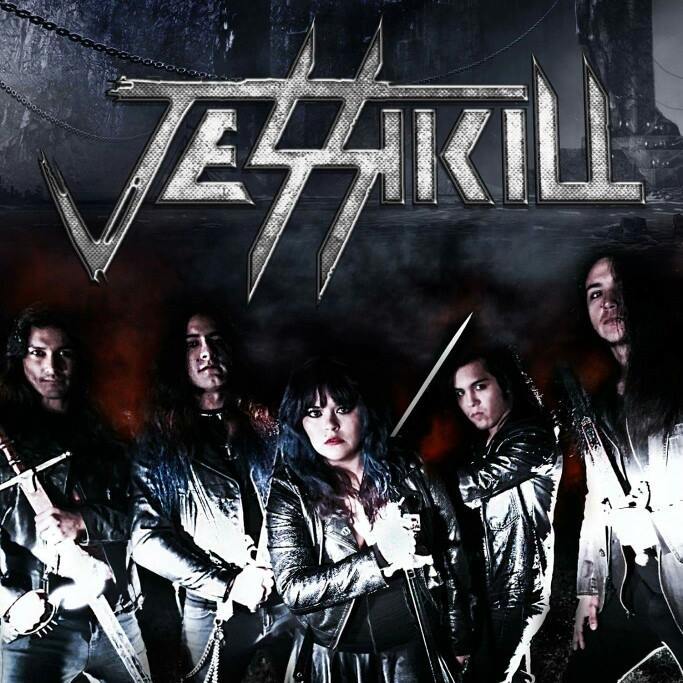 In 2016 the band was awarded the “Best Metal Band”, “Top Local Band of The Year” and “Best Female Performer” at the 2016 SANA Awards, and has been chosen by the city of San Antonio to headline New Years Eve at the Arneson River Theatre during the last 4 years in a row.

The band has a rabid and dedicated fast growing fan base that the band has properly proclaimed as the “METAL KNIGHTS”.