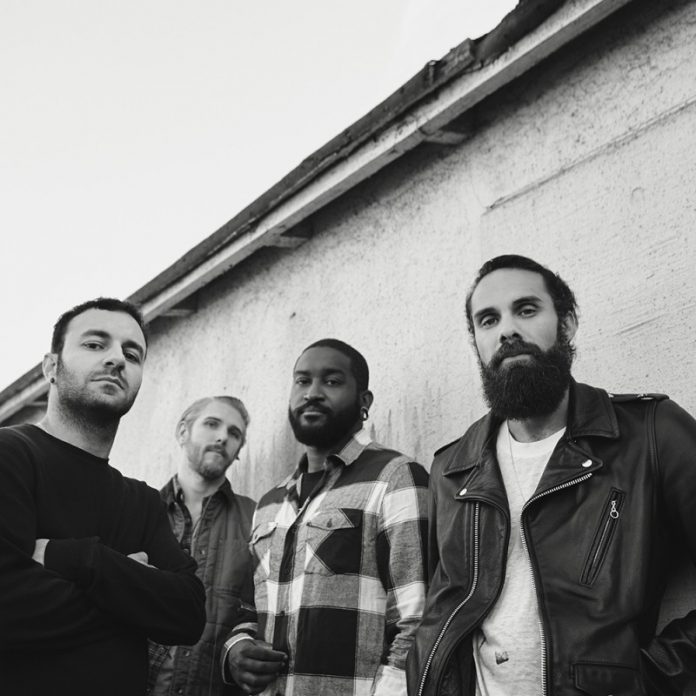 Third album on the way and live dates too

Having already been announced on the line up for Belgium’s Groezrock Festival, Los Angeles’ letlive. have revealed a clutch of headline dates in the UK and mainland Europe this April. Tickets on sale from 10am on Monday:

This will be the band’s first return to these shores as a headline act since an extensive tour in support of their last album, the critically acclaimed ‘The Blackest Beautiful’, back in autumn of 2013. That tour culminated with a rapt sold out crowd at London’s Electric Ballroom. Frontman Jason Aalon Butler says of the forthcoming shows – “Before we move on to the next chapter in our journey by releasing a new letlive. album, we want to give this set of songs one more run in the places that know real ll.ove.”

letlive.’s live show has become one of the most talked about of recent years. Their beautifully frenetic and powerful performance is one that’s ever unpredictable but always an experience that unites band and audience in a cathartic whirlwind of music and presence. Simply put, it’s unmissable.

The past year has seen letlive. tour in their native U.S. with the likes of Rise Against and they also have a stint as main support to The Wonder Years across The States lined up next month before they head to the UK and Europe.

Previous article
Almanac Have A Date In Their Diary
Next article
Featured Band: Jessikill