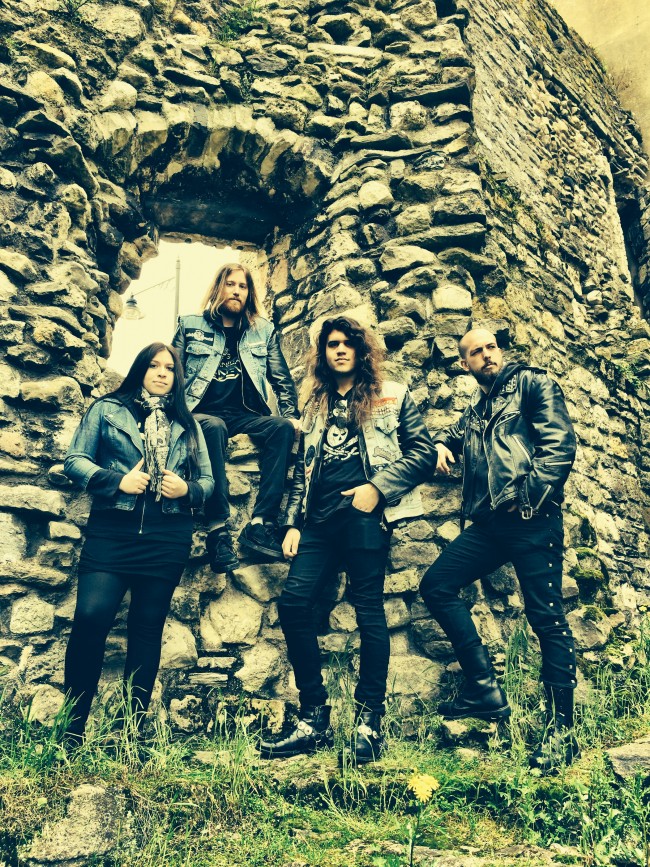 A Traditional Heavy Metal band from Surrey, B.C. Canada, who reckon they are bringing back the classic sounds of 70s and 80s Metal. Inspired by groups such as Iron Maiden, Judas Priest, Blind Guardian, The Scorpions,and Rush.

This group was re-formed in 2011 by Chris Osterman, along with Amanda Osterman and Leighton Holmes. Chris brings star power and is an exhilarating guitarist with a wide vocal range that leaves audiences wanting more. Amanda (Chris’ sister) has been classically trained, laying the refined beat that sets the dynamic foundation for the group.

Their debut album ‘Curse Of The Voodoo Queen’ was released December 14, 2011. Iron Kingdom quickly went back into the studio to record their 2nd full length album titled ‘Gates of Eternity’ which was released on April 26th 2013. IRON KINGDOM has electrifying stage presence, intricate musical melodies, and the ability to bring back the classic sounds of Traditional Heavy Metal.

Explaining the record the band say: “This is a themed album focusing on warriors from around the world, many of the songs are written about actual events in history.” 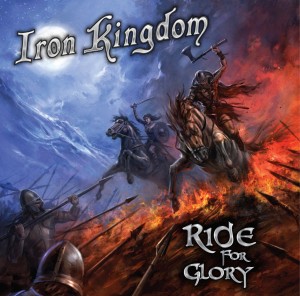