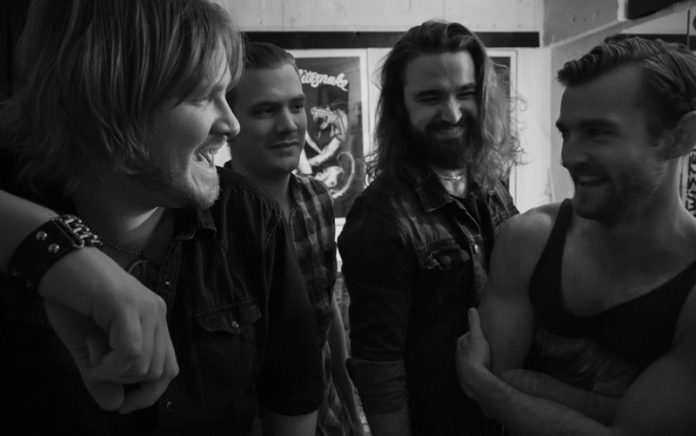 DEGREED was founded in 2005 and blend vocal extravaganza of Swedish Idol finalist Robin Ericsson with keyboard/guitar synchronization wizardry into melodic rock heaven. They have released two albums – Life, Love, Loss in 2010 and We Don’t Belong in 2013 – both critically acclaimed worldwide by media.

In 2014 the band was opening for Dan Reed Network on their Sweden tour, played Väsby Rock Festival and were invited as Special Guests to Machinae Supremacy’s European tour in Poland, Czech Republic and Germany. And 2015 started off with the return to UK for a tour in March.