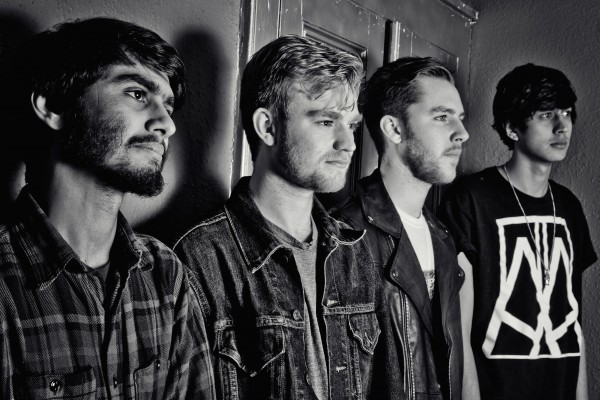 Their name is inspired by T.S Elliot, they are influenced by Velvet Underground, and their tour starts tonight. They are Bel Esprit and they are today’s Featured Band

Taking their name from a monetary fund set up for legendary poet T.S. Eliot, and drawing influence from the likes of The Velvet Underground, as well as Andy Warhol’s Factory scene, Bel Esprit play suave, modern indie/alternative rock. Infectious melodies and effortlessly cool vocals define the music of the Southampton-based four-piece, who have already played support in their hometown for the likes of Childhood and To Kill A King.

Signed last year to Libertine Gary Powell’s 25 Hour Convenience Store label, the band are gearing up for a summer of festivals – including Rob da Bank’s brand new Common People – with the release of debut EP Lose My Mind. The latest track to be unveiled, ‘Island’, brings an expansive sound and tropical vibes as the boys set about advancing to the next level. It follows on from last year’s hugely successful ‘Lose My Mind’, which has racked up 85,000 SoundCloud plays to date.