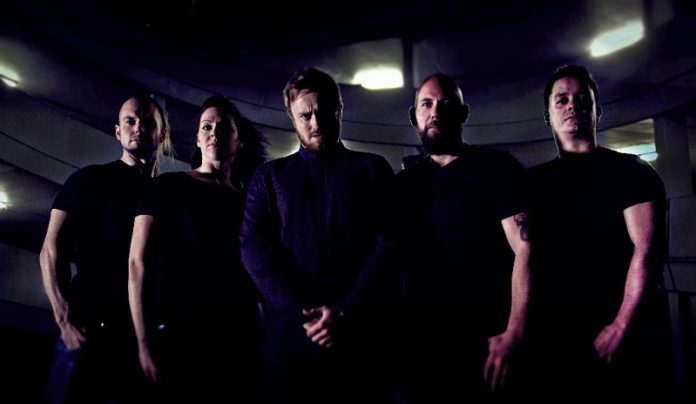 ALIASES is the brainchild of SikTh guitarist Pin & Leah Woodward with the aim to push creative limits when it comes to songwriting, incorporating catchy, dynamic, emotive, brutal yet approachable metal. Within their first year they had recorded and released their first single “We Never Should Have Met” played their debut gig at Euroblast Festival in Germany, signed to Basick Records and recorded their debut record ‘Safer Than Reality’ which was released to critical acclaim worldwide in August 2011.

Fast forward through subsequent years and the band have completed numerous tours, showcases, festivals at home and abroad, single and video releases. Along the way completing a line up change with new vocalist, Joe Rosser and drummer Jof Walsh in place for this release. Having perfected their sound, the time for Aliases is now and the release of their brand new album Derangeable is set to propel them to the forefront of the UK scene and beyond.