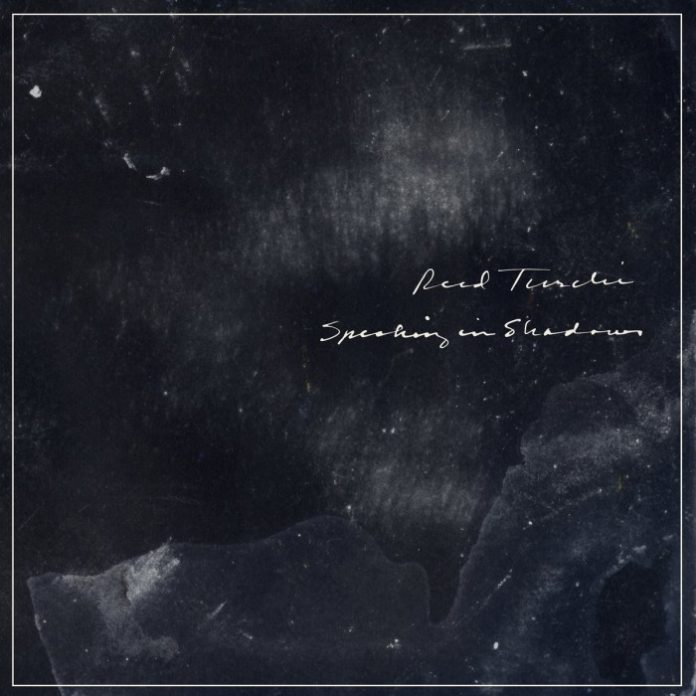 First solo album from the man who moved to Memphis to seek inspiration. Evidently finding it too.

As leader of blues rock trio Turchi, the eponymous hero built quite a following, but he was also afflicted by the itinerant wanderlust of all the great troubadour, so after moving from North Carolina to Memphis a couple of years back, he’s now decided that the time is right for his solo record too.

Fittingly for an artist that seems not to be happy when settled in one place, “Speaking In Shadows” is a wonderfully eclectic affair, and a most interesting one too.

In fact – and granted this sounds like an odd combination – if Beck, Steve Earle and T-Rex got together for a jam when it’s a fair bet it might turn out like this.

It begins simply enough, “Pass Me Over” is the kind of bluesy, countryfied effort that makes perfect sense at 3am in the morning when you are truly alone, but then the first hint of what’s really to come is provided by “Everybody’s Waiting (For The End To Come)” which is a tale of apocalyptic intentions, all over the sort of funky, drum looped drenched things that the aforementioned Earle was trying on his “Washington Square Serenade” album.

At its best when it’s taking chances “…..Shadows” has a bluesy funk feel, and although Beck – as we’ve said – is a clear reference point, he hasn’t written anything as good as “Juggling Knives” or “Drawn And Quartered” in a very long time (the latter in particular has a “Sex Laws” type vibe

But in case you thought this was all about a melding of styles, then the rock n roll strut of the brilliant “Offamymind” is as simple and on the nose as it gets, while “Imabore” has an almost nihilistic outlook.

A record that takes in many emotions, “Speaking In Shadows” has a fabulous distorted blues track in “Floristella” but even that can’t resist a little departure into something a touch jazz orientated, while “Looking Up Past Midnight” is almost funky, while the closing “View From Angels Landing” puts us back in the desert with the stars and a campfire for company.

It’s that sort of album. The type where the rulebook doesn’t matter as much as trying things and seeing what happens, and by and large the results are superb. It might take a few listens to truly be understood, but once you invest the time, “Speaking In Shadows” keeps delivering.