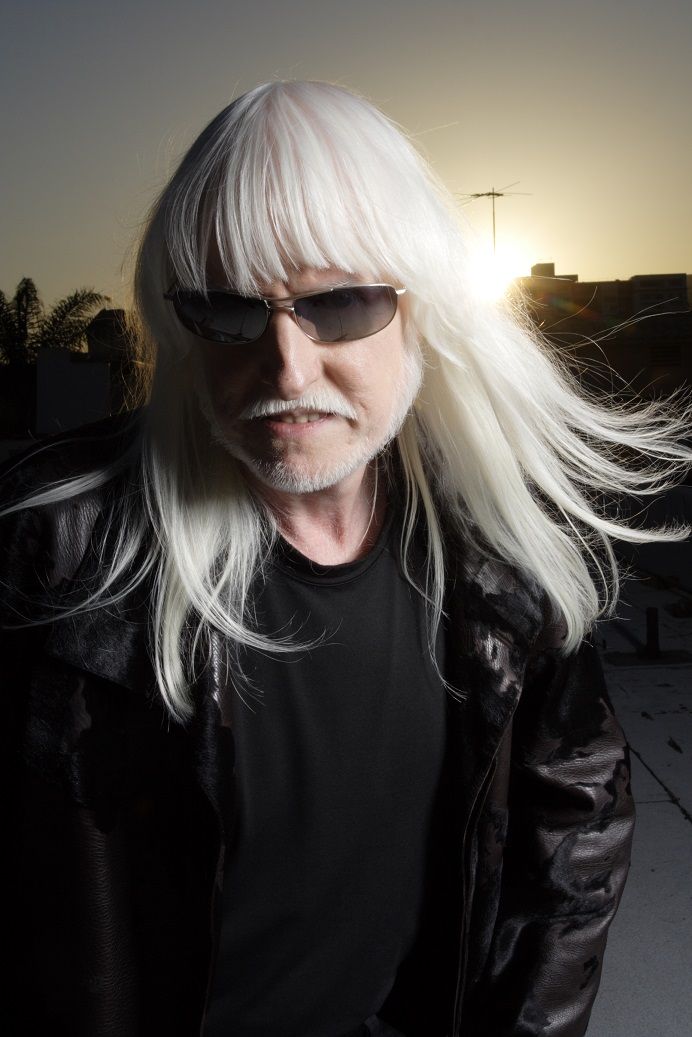 And he’s brought Slash along…..

“To me, the idea of the open road is a symbol of freedom, and freedom is what music is all about. It’s about living life on your own terms, and that’s what rebel road means to me. It’s not only a biker song; it’s my song and my story as well.” – Edgar Winter.

‘Rebel Road’ is Winter’s 10th solo album and features 11 new tracks. The inspiration for the concept came from playing biker shows, such as the Easy Rider tour and Jay Leno’s Love Ride. The free spirited nature of biker life is a fitting metaphor for his musical approach, having been on the cutting edge of Rock, Blues, Jazz and Pop for decades.

Edgar was able to call upon an all-star cast throughout the recording process. Guns N’ Roses’ icon Slash features on the title track with lead and solo guitar work. One of Country music’s biggest stars Clint Black plays a mean harmonica for ‘The Power Of Positive Drinkin’’ and ‘On The Horns Of A Dilemma’. Edgar’s late brother Johnny Winter lays down guitars on ‘Rockin’ The Blues’, an experience which was special for Edgar, “I closed my eyes and it took me back to when we were kids”.

The song ‘Peace and Love’ is dedicated to Edgar’s former band mate Ringo Starr, who he played keyboards with in Ringo’s All-Starr Band. Touring with this project influenced and developed his musical outlook profoundly. ‘The Closer I Get’ is dedicated to his other biggest influence, his wife Monique Winter.

Edgar Winter has had a varied and interesting career. Having been a proficient multi-instrumentalist before even leaving his parents’ home in the 1960s, he released his debut album ‘Entrance’ in 1970. He had a number one hit with ‘Frankenstein’ in 1973. His music has been used on numerous films and TV shows including The Simpsons, Tropic Thunder and The Tonight Show with Conan O’Brien. An Eminem produced rework of his song ‘Dying to Live’ was used in Tupac: Resurrection, showing the broad reach of his influence. 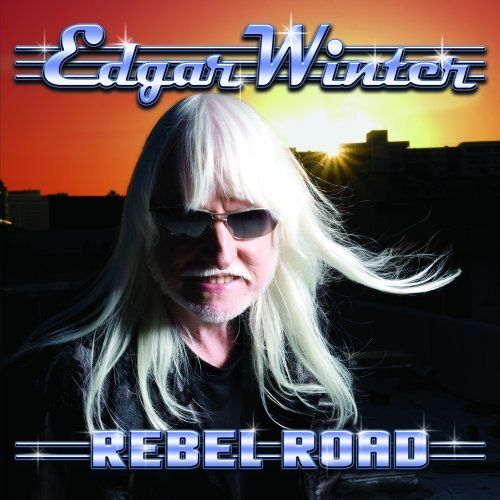