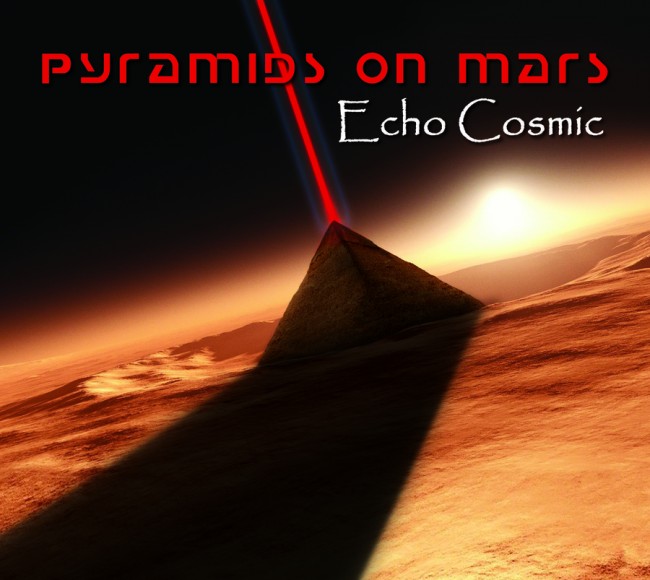 Another playthrough from Estrella

Teaming up with MetalNationRadio.com, PYRAMIDS ON MARS (the solo creation of guitarist Kevin Estrella) is proud to share with fans its latest guitar playthrough for their track ‘Death Valley Driver’ from the upcoming album ‘Echo Cosmic’ set for release on September 8, 2015 to follow 2013’s full length self-titled debut. The release features ten tracks of emotionally high energy music that mostly came to life in Estrella’s dreams over the last two years, the album as A whole pays homage to some of Estrella’s biggest influences while still staying true to himself and his own creations.