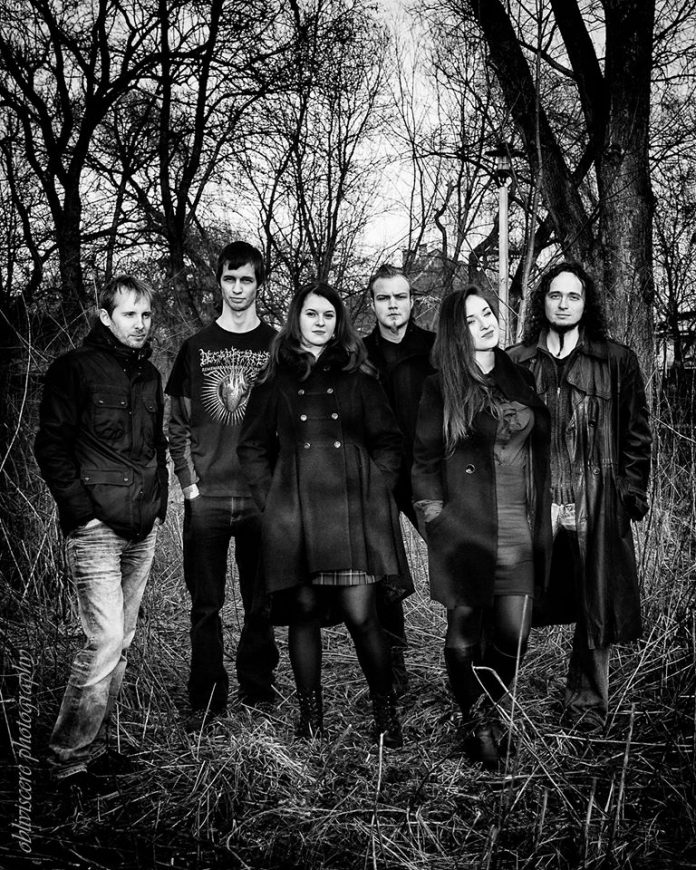 The other week we got an email from Jakub, from Open Access who asked us to feature his band on MVM, so here, in his own words is what you need to know.

“We are a folk/power metal band from Poland called Open Access.

“We have exist since 2013. After one year we hit the studio and currently released our debut EP album. Through this two years we had lots of concerts in our hometown (Cracow) and in the whole country. We also played a festival (called Ancestor Fest) with bands such as LitvinTroll.”

“In 2014 we had been also on a small tour (south Poland). In the near future we will play on some bigger festivals in Poland, have another tour (we will be a support for Russian band called Grai in their tour in Poland) and promote our EP .

“In October this year we will also go to our first gig outside of Poland – this will be a festival in the Czech Republic called Folk Metal Pilgrims. In March 2016 we will hit the studio and want to release our first LP album in July/August.