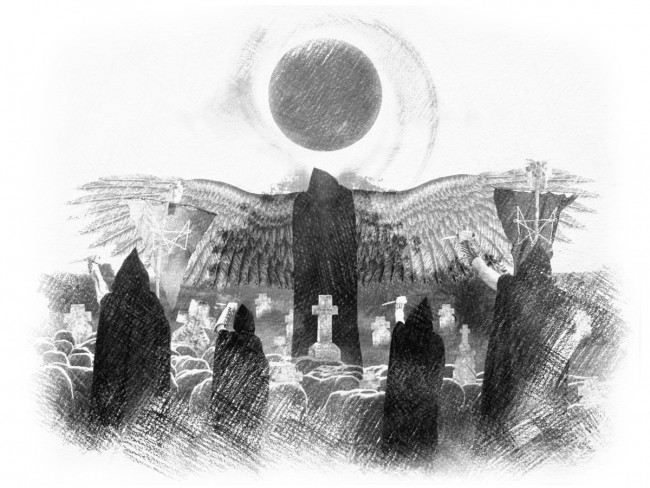 Not sure if its ever been away, but these Bulgarian’s are bringing Black Metal back

From Svishtov, Bulgaria and lead by “the unquenchable thirst for the black metal sound far beyond expression” in their words,, Hrasate (drums, guitars, back vocals), Temeurt (guitars, back vocals) and S (vocals, bass) gave form to what is known tonight as MATUBES.

And they are releasing a debut EP, but as they put it:  “it is thus how in the course of the 8th Blood Moons Tetrad after Christ, 33 winters after Black Metal invaded this world, three blackened entities transformed into MATUBES.”

Invited to join their path  was session guitarist D, who later on became an integral part of MATUBES as the formation released “The Return Of Black Metal” containing the first three songs written and recorded for the band. 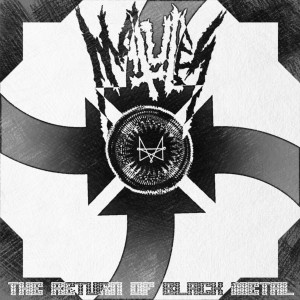