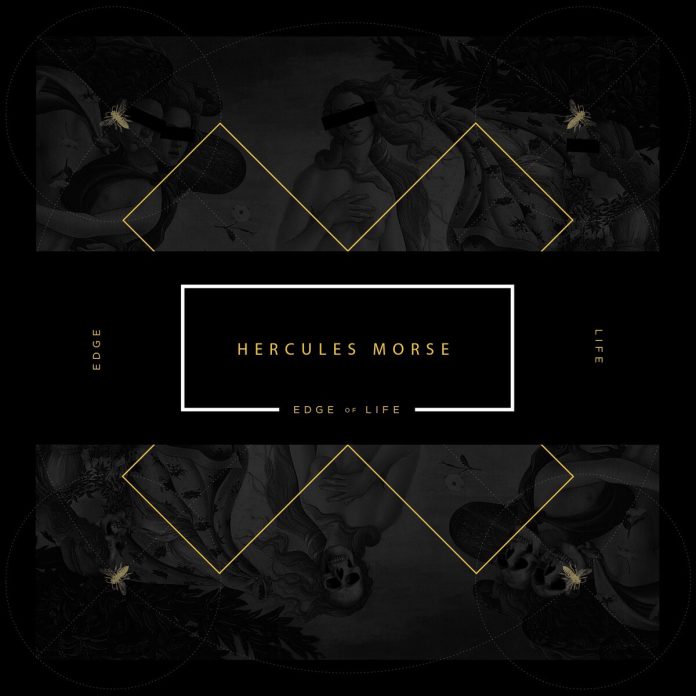 South Coast Rockers with a hatred for social media and a penchant for the sounds of the late 90’s. It’s a Brit Rock revival, baby

This might seem an odd thing for the owner of a music website to say, but wasn’t music better before the Internet? You can only feel sorry for a kid who doesn’t remember the thrill of waiting outside the record shop, so you could be there when It opened to buy Richie Sambora’s “Stranger In This Town” or a couple of years later doing the same for Poison’s “Native Tongue” (ok that one might just be me in fairness) but the point is that all this spotifying, streaming and downloading – illegal or otherwise – it’s taken the mystery away.

Hercules Morse get this too. In fact they express it, far better than MVM just did, on the wonderful “Good Old Days” which includes the quite fabulous couplet: “Back when Packham was still a punk/And Ant and Dec were PJ and Duncan” it then rails against social media and suggests “Back in the day I rarely ever got to see/ what people I barely knew were having for their tea” and when “we could have thought and didn’t need to tweet it” life was good.

The track itself is as bouncy as The Jelly’s used to be, but this isn’t all stuck in the pages of Raw Magazine in the late 1990s. The title track has a Queens of the Stone Age feel, certainly in its throbbing verses, although the widescreen chorus moves it off into somewhere totally different.

This six tracker is the second thing the band has put out and it’s quite superb. “All About Me” pulses rather darkly and is comfortable – like the rest of the record – in being big, bold and brash. This is not an album, nor do you suspect, is this a band to stand meekly looking at their shoes on stage. Rather you’d think, you hope anyway, that they’d swagger at you and demand you enjoyed them.

“Nowhere Left To Go” is all Wildhearts meets Terrorvision type harmonies and “How Do You Love Me” finishes the record in pretty the way that “The Education” had started it: confidently, with great riffs and a melody that most would kill for, wrapping up its acerbic lyrics in a way that you don’t even initially notice they are acerbic.

Who knows what they are doing on the south coast right now? There’s a definite collection of artists down there who are making superb music, bands like Kodiak Jack, Davy’s Gripp, Hummune and many more. Hercules Morse just added to that plethora. They probably won’t read this review, though. It is on the Internet, after all.