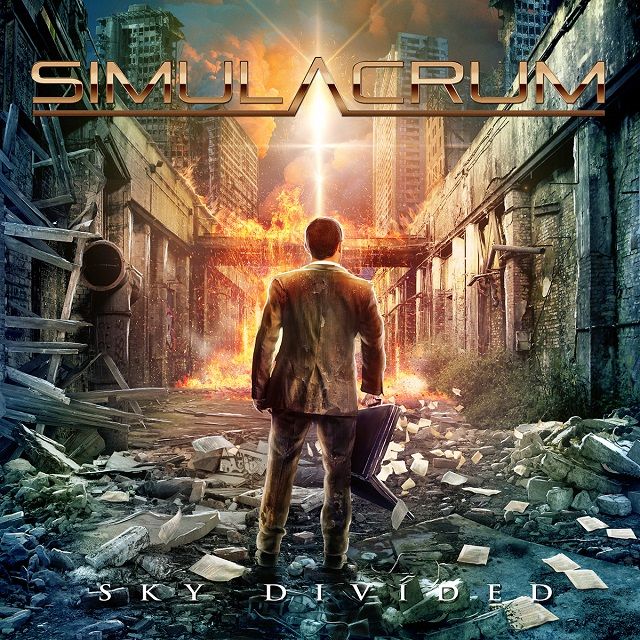 The song featured in the video is the album’s title song.

We follow the bunker survival battle of a soldier unit in the dismal  post-apocalyptic world of the near future. The song reflects  Simulacrum’s present sound, which is heavy and progressive but without forgetting excellent melodies. The next music video “Embrace The Animal Within” will be released on the 28th of August and it represents the bands Power Metal side. Both videos are produced by Dark Noise.

Produced and directed by Esa Jussila.

Pre-order a signed copy of the album at the following link:
http://goo.gl/E3iXkJ

Simulacrum can be seen live in the Autumn at the following venues: