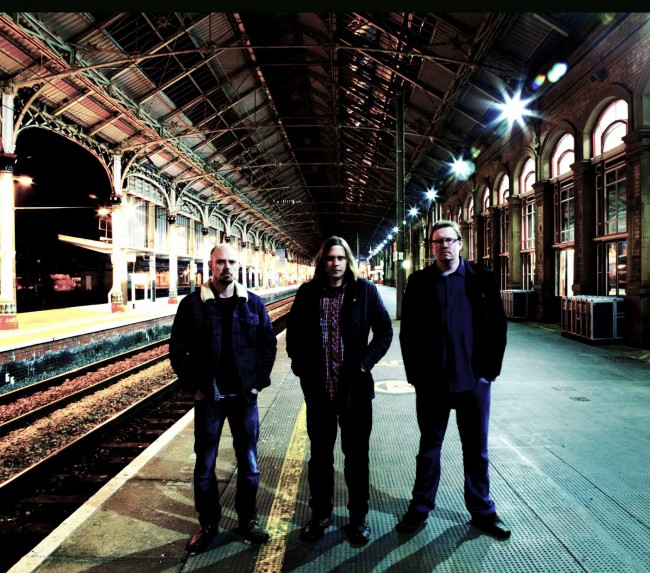 Get a download of the new single right here

Taken from their forthcoming first album ‘Everything Popular Is Wrong’ – founding members David Rybka (vox/guitar), Tom Doherty (bass) and Paul Barlow (drums) ,premiere an insight in to the musical world of DeepShade – and it is one that deeply resonates with a cohesion of sounds inspired by a range of influences such as QOTSA, Beck, Nirvana, The Doors, Led Zeppelin and Alice In Chains etc.

Along with establishing a loyal following across the North of England on the strength of their live shows, Deepshade have gained early airplay support from BBC Introducing and a plethora of alternative radio stations within the UK, EU and USA. Despite only a relatively short period of time together as a creative unit, Deepshadewere soon to be recognised as one of the Hot Top Ten unsigned British bands to check out, by The Guardian (UK newspaper).

Connect with the band at: