Nigel Isn’t Past It 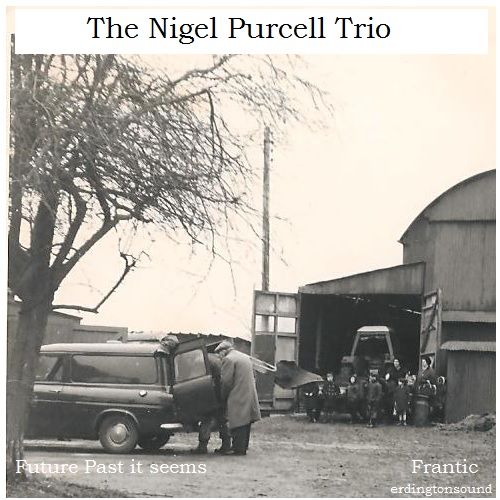 Birmingham based band release new single and we are streaming it

The Nigel Purcell Trio are
Nigel Ratcliffe
Andrew Purcell and
Colin the computer!

They (not the computer) have worked together on and off for the last thirty something years.

In 2012 Andrew approached Nigel to record a collection of his instrumental tracks and these were released as the album “An Evening With The Nigel Purcell Trio.”

This was followed by “The Ghosts of Rookery Park” single…

A new album “Future Past Sounds” was released April 2015 and is a story based album.

Here is the title track: