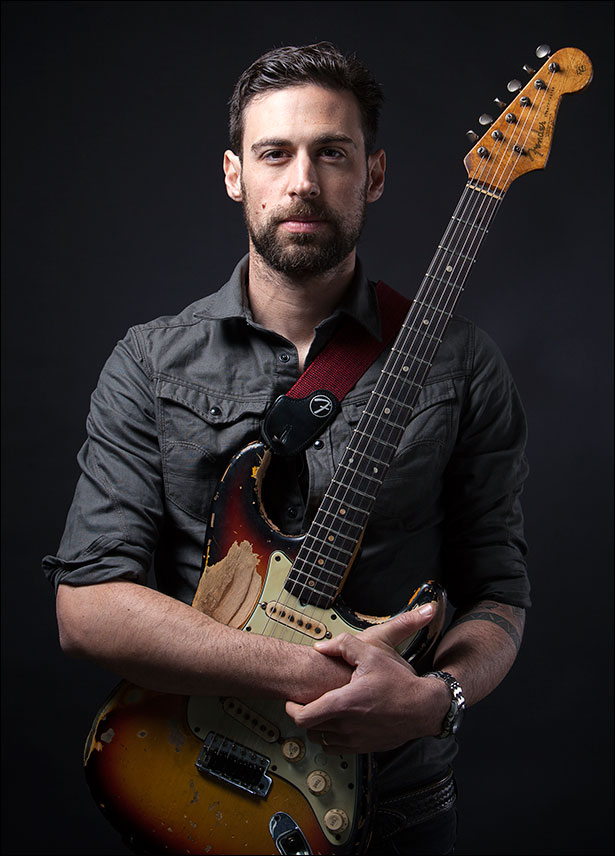 South African singer-songwriter and guitarist, Dan Patlansky, is set to the release his new studio album “INTROVERTIGO” in the UK on Friday 6 May 2016.  The album is the follow up to 2015’s critically acclaimed Dear Silence Thieves which spawned to rock radio hits Backbite and Fetch Your Spade. To dovetail the new album, Dan will be special guest on King King’s May UK tour which kicks off on May 12 at the Manchester Academy, followed by Dan’s own headline UK tour in June.

“I think this is possibly my most accomplished album to date,” says Patlansky.  “The new album draws from all my influences from Audioslave, Stevie Ray Vaughan, Jim Hendrix, Rival Sons and beyond. We’ve continued the same mix of rock, funk and blues that we mastered on last year’s Dear Silence Thieves album.”  INTROVERTIGO is produced by Theo Crous and was recorded at Bellville Studios, Cape Town, and can be pre-ordered from Amazon:http://po.st/IntroVertigoCD and iTunes: http://po.st/IntroVertigoiTunes.