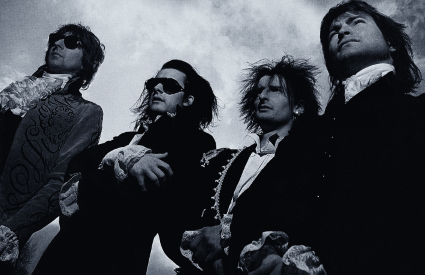 Originally recorded in 1985, FIENDISH SHADOWS captures The Damned playing live at the height of their illustrious career.

The recording is of superior quality and perfectly represents the band at the peak of their commercial fame. The album is very representative of how the band sounded during their “Phantasmagoria era” featuring tracks such as “Shadow of love” and “Is it a dream”.