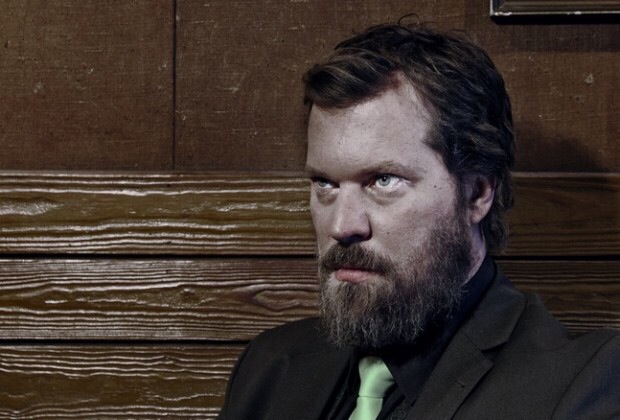 Damian picks his top twenty gigs. He’s probably the most eclectic amongst us too.

Having seen just under sixty gigs this year it was interesting to reflect back but difficult to name my top twenty. But here goes

Sparks – Barbican Hall, London – The album Kimono my House played in full forty years on plus other selected songs – all with the help of a 38 piece orchestra. Show of the year for me.

Vashti Bunyan – The MAC, Birmingham – wonderful folky singer songwriter playing a rare show You could hear a pin drop during the songs.

Courtney love – O2 Academy 2. Birmingham – car crash waiting to happen but got through it without incident

Patrick Duff – Hare and Hounds, Birmingham – beautiful personal songs from a great artist.
Pity that there were so few there. Patrick seems in a much better place these days.

Ryan McGarvey – Roadhouse, Birmingham – superb Blues from an outstanding guitarist.
Should be selling out the NEC.

Urban Voodoo Machine – O2 Academy 2. Birmingham – crazy Gypsy Blues Bop and Soul
A theatre show as much as a gig

John Grant – Town Hall, Birmingham – compelling show with great backing from the Northern Sinfonia. A Charming, Charismatic and humorous host delivering sometimes brutal songs about prior addictions to drugs and alcohol and about his sexuality.

Michael Schenker – Robin 2, Bilston – good old straight up hard rock from the German guitar master. Seems happy with life and this shows in his playing