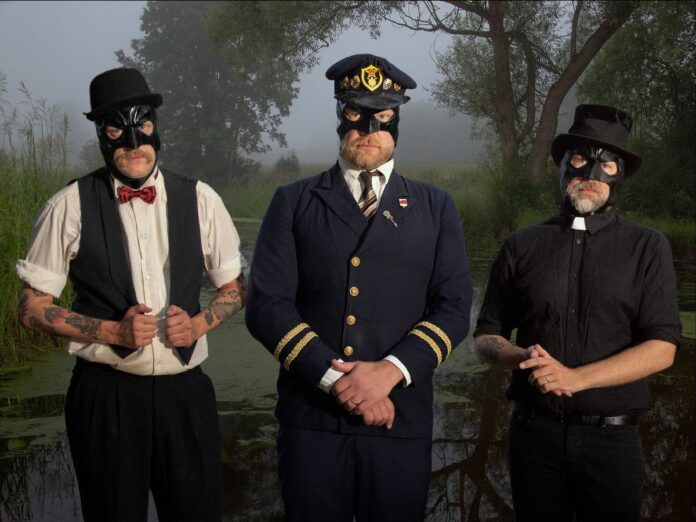 The compilation also includes two brand new, previously unreleased songs, mixed by Robert Pehrsson (Dundertåget, Death Breath, Robert Pehrsson’s Humbucker). One of these new tracks is called “Catch 22” and is released as a digital single on the 20th of January.

Märvel on “Catch 22”:
Sometimes, no matter how hard you try you end up with your beard in the mailbox or pants down to your ankles with a school-bus full of idiots laughing at you. You just can‘t win. And even more sometimes, you‘re in a relationship where you can‘t stand each other but still can‘t exist without each other.

Catch 22 was recorded during the studio sessions for the album Graces Came With Malice. We felt it didn‘t quite fit the theme of the album but it was still a strong song that we wanted to highlight in a special way. By including it in Double Decade we‘re looking backwards and forwards at the same time. Like a rear-view mirror facing forwards.