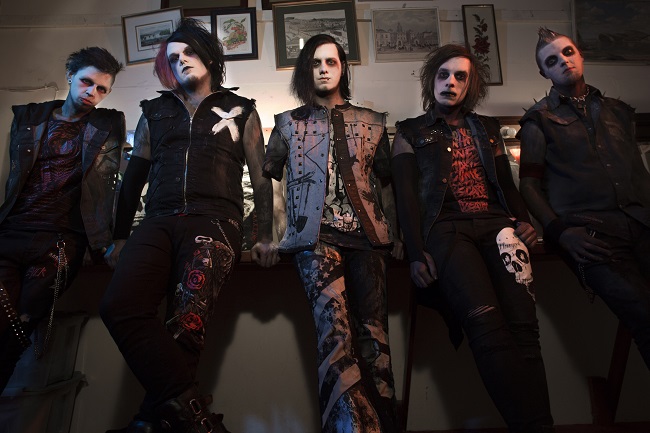 These Manc Horror Punks think so

Hailing from Manchester, The Dead XIII are a five piece horror metal act with the ability to thrill in one second and make you want to headbang so hard your head falls off in the next. Ready for your first taste of The Dead XIII?

Good. The band have just released a lyric video for their song Frostbite, which is the first track to surface from The Dead XIII’s debut album Catacombs, which will be released this Summer on the 10th of August. You can find out exactly what The Dead XIII are all about by giving Frostbite a listen (and a watch).

The Dead XIII will be hitting the road this Summer as one third of The British Horror Story Tour along with Farewell, My Love and headliners Ashestoangels. The tour takes place in the second half of July with twelve shows all across length of the UK. The dates of the tour are as follows: