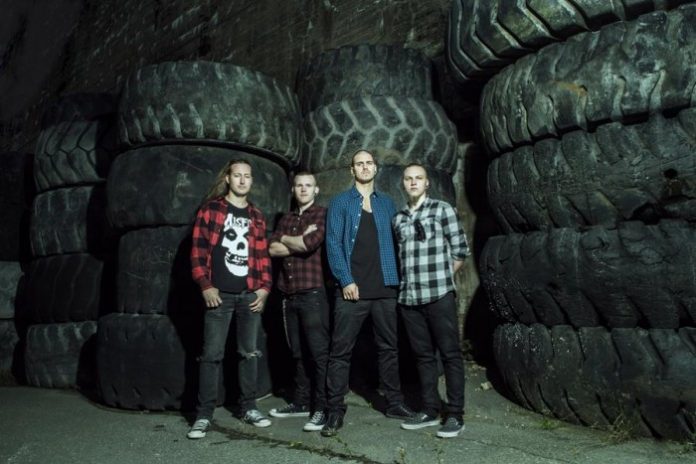 Shotgun Rodeo have revealed their latest track ‘Withered Earth’ on Terrorizer, in celebration of the release of their brand new album, World Wide Genocide (out 4th December).

Formed in 2008, Shotgun Rodeo are a four piece heavy metal band hailing from the city of Trondheim, Norway. Following on from their previous EP releases ‘Dead End Massacre’ (2012) and ‘Guilty as Charged’ (2013), the band are now gearing up to release their debut full-length album, World Wide Genocide.