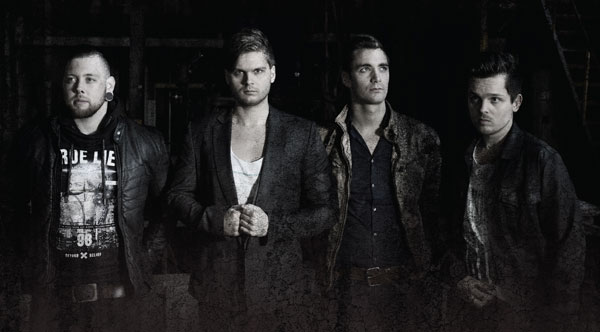 Metalcore record, out today, is our featured release

Justice, in its broadest context, includes both the attainment of that which is just and the philosophical discussion of that which is just. The concept of justice is based on numerous fields, and many differing viewpoints and perspectives including the concepts of moral correctness based on law, equity, ethics, rationality, religion, and fairness. 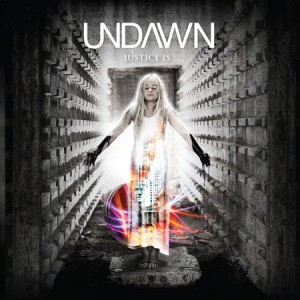 That’s the message Dutch four-piece group Undawn delivers on their second album “Justice Is…”, a ten-track album where they address the question of what justice is in relation to the theme of the specific song.

Following two Eps, 2007’s “Dominate the World EP” and 2008’s “The Roads To Despair”, one full-length, “Jumpers” from 2011, and more than 130 shows all over Europe, the group is ready to a higher level with this new effort. With its blinding guitar work, its crushing rhythms and a stunning dichotomy between harsh and melodic vocals, “Justice Is…” is surely the band’s most ambitious and mature work to date.
http://www.undawn.com
https://www.facebook.com/undawn
http://www.graviton-musicservices.com