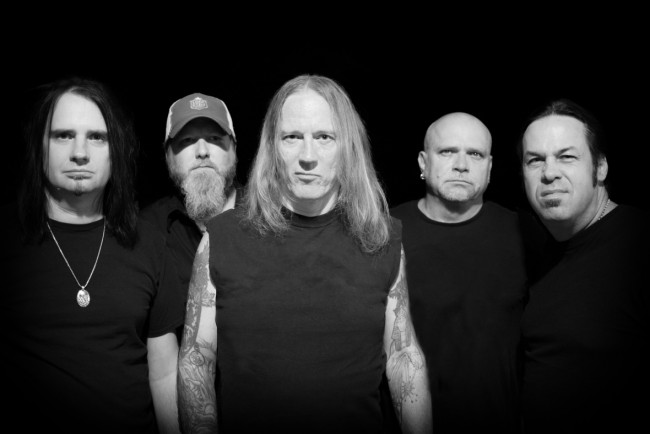 Texas mob release their new one next week 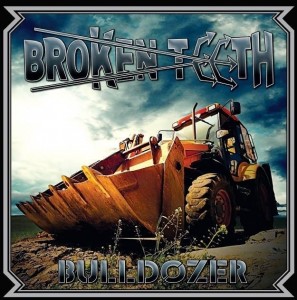 Broken Teeth will be holding their “Bulldozer” cd/vinyl album release party on October 23, 2015 at The Sidewinder in Austin, Texas.

Broken Teeth are on a mission to bring a high-voltage dose of heavy, no-nonsense rock ‘n’ roll to all the people of the world.

For the latest band news and show dates, visit their official website: