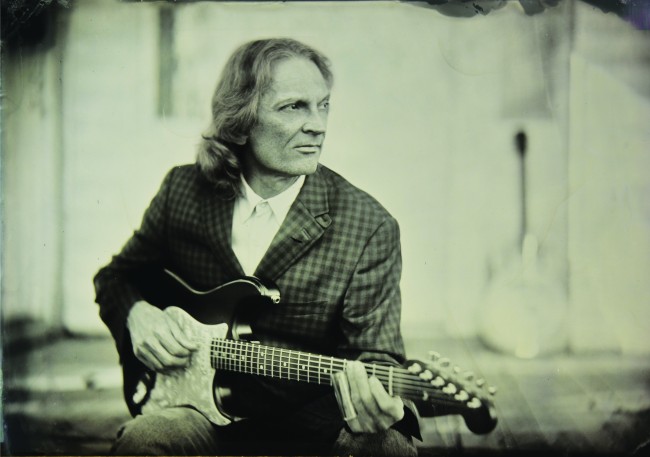 He’s playing Chelsea FC, and he’s got a new video out

Ahead of his only UK show at London’s Under the Bridge (under Chelsea Football Club) on Monday 26th October, Mascot Label Group’s Provogue Records are proud to announce the release of Sonny Landreth’s new single ‘Bound By The Blues’ which is taken from his latest album ‘Bound By The Blues’ released in June.

The album marks a return to the slide guitarist’s musical roots, presenting a bold, big-sounding collection of tracks that swagger like the best of classic rock, climb to stratospheric heights of jazz informed improvisation, and inevitably remain deeply attached to the elemental emotional and compositional structures that are at the historic core of the blues.

The Landreth-penned title track offers brilliantly keening guitar solos while paying tribute to the universality of the experiences – love, death, birth, transcendence – chronicled in the blues’ vast catalog. ‘Bound By the Blues’ also name-checks Muddy Waters, Jimi Hendrix, Buffy Sainte-Marie and some of Landreth’s other musical heroes along the way. He offers, “Singing about the unifying power of the blues and paying tribute to the great artists who’ve helped shape the music in that song means a lot to me.”